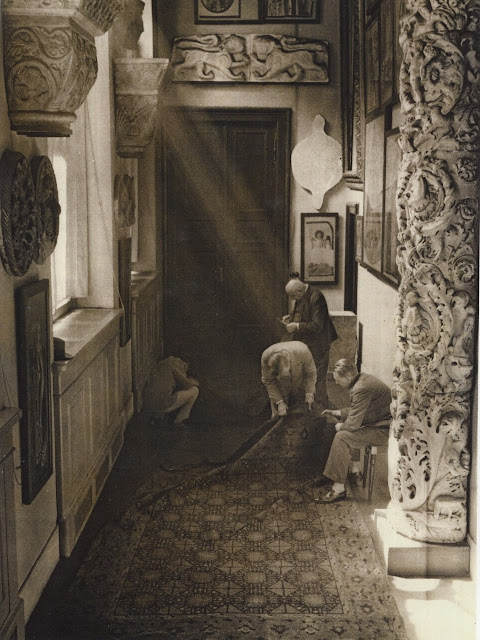 Erdmann even gave us a title for the exhibition: “Oriental Carpets in German Museums” An attempt was made to mount such an event during the 1993 ICOC in Hamburg, where Friedrich Spuhler and Ursula Lienert curated a show entitled "Classical Oriental carpets from German Museums"A promised catalogue unfortunately never appeared. 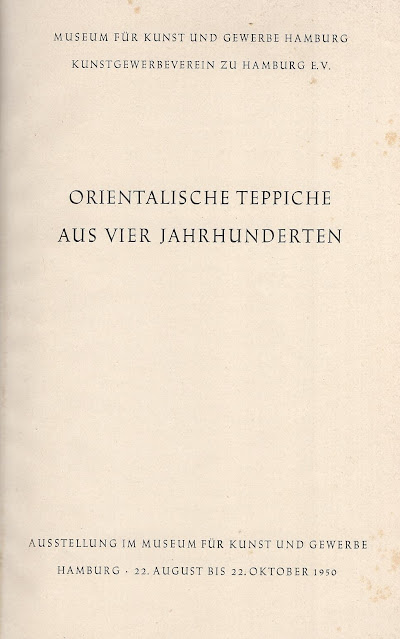